­Statement: "In Berlin - as in many other cities - one recently can observe how a new urban citizenship prevents privatizations aimed at maximizing profits, topples top-down development plans, draws up its own urban development concepts or wins local referendums. Normal political and administrative action is put into creative unrest. Examples are the persistent criticism of the sell-out of the city, also known as "real estate policy", the social tenants' protest "Kotti & Co", the prevention of the planned privatization of former "Dragoner Areal" by "Stadt von Unten" (City from Below) and other activists, the Refugee occupations of Oranienplatz and the Gerhard-Hauptmann School, the "Bizim Kiez" resistance against the gentrification and touristification of the Wrangelkiez, the insistence on the stubborn greenery of the "Prinzessinnengarten" or the rebellious pensioners of "Stille Straße". They all demonstrate, how cities can be shaped in an emancipatory and democratic way by what are often neighbourhood-related movements.

urbanize! in Berlin addresses the urban action of the many. It presents and discusses approaches to a new municipalism and negotiates the city as common good and a starting point for a radical democratic renewal. It wants to explore possibilities for collaborative action between the multitude of urban initiatives and projects, politics and administration, critical science and welfare-oriented real estate. urbanize! debates the creation of sustainable structures and cultures for broad urban development from below, which feeds on the needs and abilities of the diverse urban society.­­" 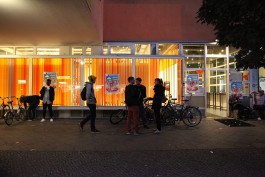 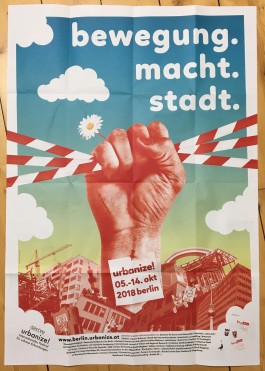 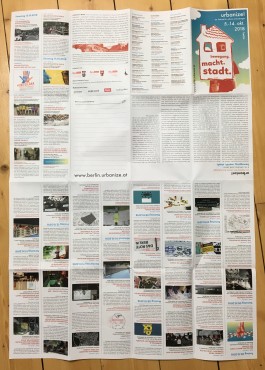 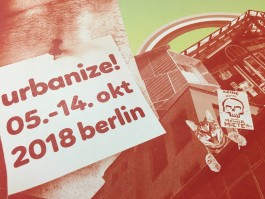 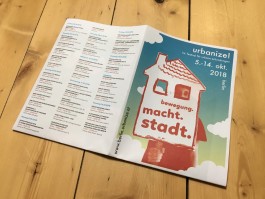 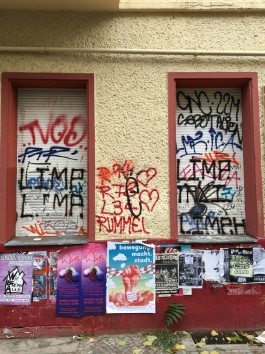 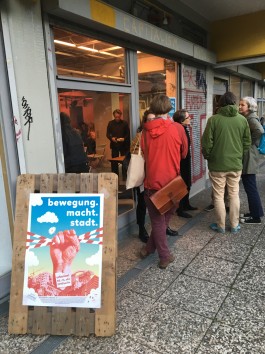 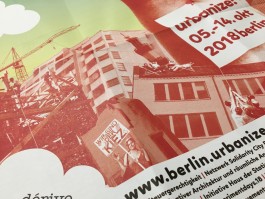 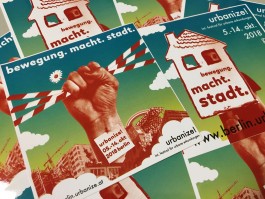 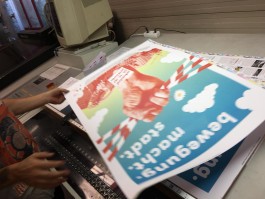 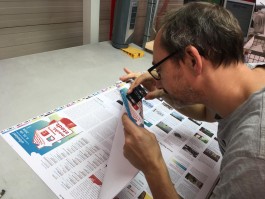 ­"The protagonists of the festival demand real participation for a socially just, ecologically and economically sustainable development of the city. urbanize! in Berlin explores strategies, methods and tools for collaborative neighbourhood planning in the preservation and development of existing neighbourhoods as well as in the construction of new residential housing. Participants are invited to exchange and discuss with international experts, exemplary initiatives and projects as well as actors of local planning and building.

The crisis of the city cannot be solved without challenging the question of ownership. The question "Who owns the city?" raises the issue of the city as commons as the basis of a pluralistic and collaborative, solidary and public welfare-oriented urban development. The festival presents and discusses concrete forms of anti-speculative and collective ownership through municipal property funds and community land trusts.

The urban action of the many weaves itself into a new fabric of urban citizenship. It is no longer only about the commitment of individual initiatives and projects, but about the "right to the city" that affects us all: the city is created by each and every one of us, day after day." 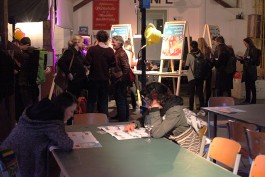 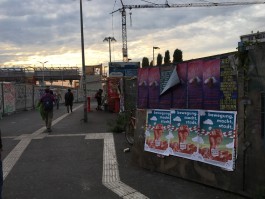 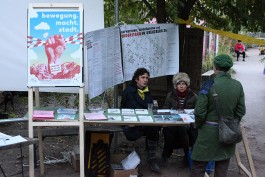