Cultural and artistic practices as political philosopher Chantal Mouffe calls them and more specifically for our case designers, have played a huge role in the development of our consumers oriented society where "aesthetics" dictates the different comportments one should follow¹. Every tentative of critics or rebellion is quickly swallowed by an industry that use is dominance to turn everything into profit.

Should we consider this as the way our society is doomed to or can we, designers, artists, or so called creatives, try to find a different approach in order to engage in this protest against dominant powers and claim a real democratic society? Where should this struggle takes place?

Our cities, the space where physical daily life is taking place, space of interactions between human beings, space of movement of the bodies and souls, hold great potentials in the expretion of a democratical order. The common people’s strength in the polis is the subject of this paper. Through the analyze of a specific case, I argued about how to establish democracy through an "Urban" landscape. I approached and discussed what is happening politicaly today in the context of our cities and also how such issues can be turned into a new political dominance achieved democratically by the citizens themselves as well as the role of cultural and artistic practitioners in such a configuration. I used a case that helped me to understand and visualize the theorical part: the Esso-Häuser struggle and PlanBude’s democratic planning process in St-Pauli (Hamburg).

¹Mouffe Chantal, “Radical Politics as Counter-Hegemonic Intervention: The Role of Cultural Practices.” In Ethics of the Urban: The city and the spaces of the political (Mohsen Mostafavi, Zürich, Lars Müller Publishers, 2017) 209. 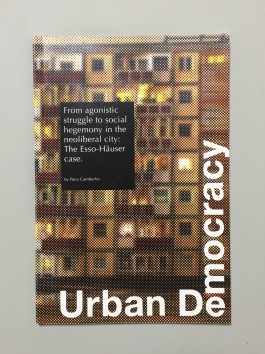 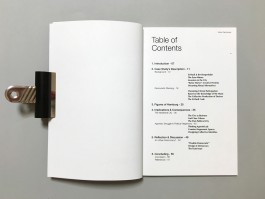 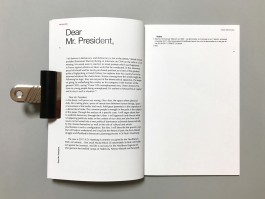 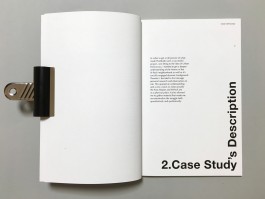 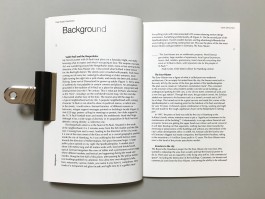 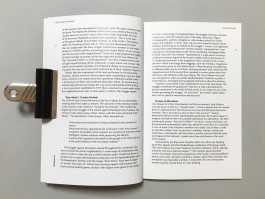 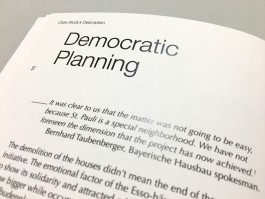 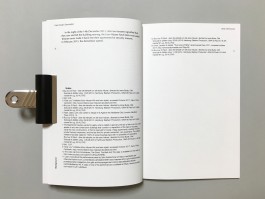 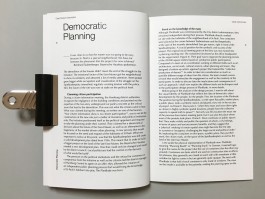 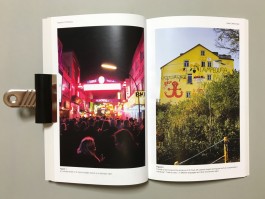 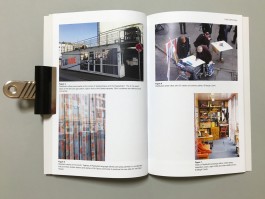 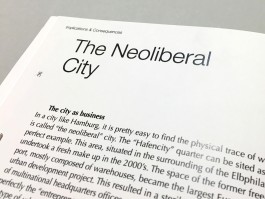 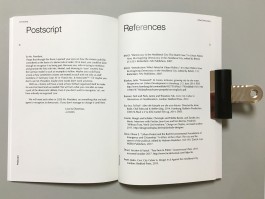 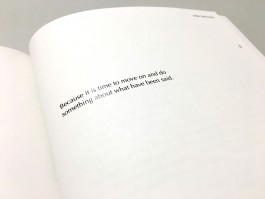