For thousands of years, many different people inhabited these steep slopes and many armies have passed through them on their way to Jerusalem.
The last stable residents were for forced to leave during the civil war of 1948 and since then the houses of Lifta have been slowly crumbling away. However, the history of the village did not end here, and today the place is far from empty.

•2,500 years ago, village is mentioned in the Torah
•1569 some 400 people where register by Ottoman authorities
•1834 occupied by Egyptian rule
•1917 conquered by British soldiers
•1922 -1948 population grew from 1500 to 3000 also due to the Zionist enterprise with about one tenth of the land owned and Inhabited by Jews and the rest by Arabs.

By February 1984, the village was empty.
In the following months, Lifta was demolished, with about 50 structures left standing which make it one of the few depopulated Palestinian villages to not have been completely erased. Lifta’s 2000’s villagers fled -mostly to east Jerusalem and the Ramallah’s area.
The village was never “officially” resettled.

Declared a nature reserve in 1959, Lifta was renamed Ein Neftoach.
The village’s spring became a popular hangout spot for Jerusalemites.

In 2006 a plan was approved to gentrify the site, turning it into an upscale development with a hotel and a shopping mall, but the residents of Jerusalem have been opposing this move, claiming that the village should be preserved as a historical site. Leaving Lifta in a limbo, its ruined houses largely empty and its spring echoing with the voices of families and couples who enjoy the beauty of this hidden corner of Jerusalem, yet might be completely unaware of its violent history. 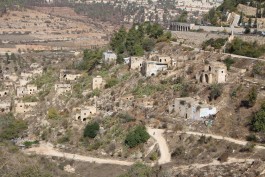 For a day, as a group of designers, photographs and artists, we decided to establish an ephemeral exhibition in Lifta. Each work touched different topics related to the place itself, their past inhabitants or the general situation of this land . As Gestus, we presented a photo-series reflecting on the tragic history of lifta's homes. Taken within the inside, the photos shows different forms of lights entry, from a normal window to holes in the roof. Holes which were made by Israeli soldiers after the eviction of the Arabs inhabitants. A way for the israeli authorities to make sure that nobody would ever come back to live in their home. 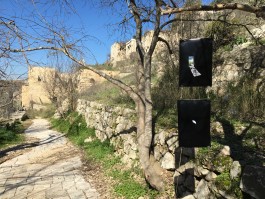 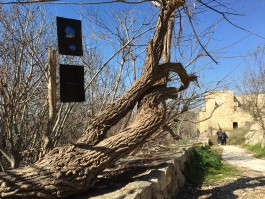 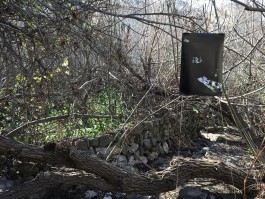 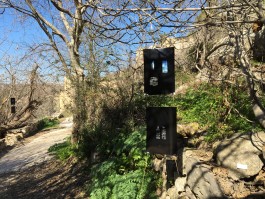 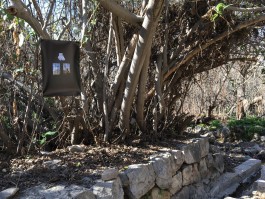 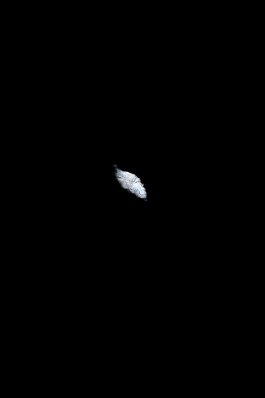 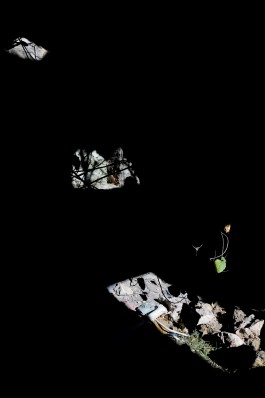 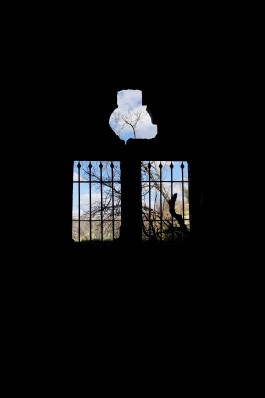 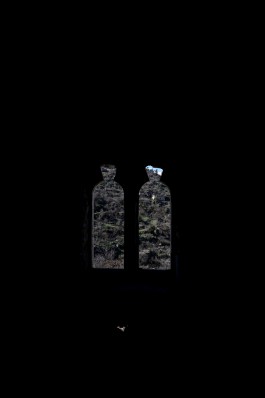 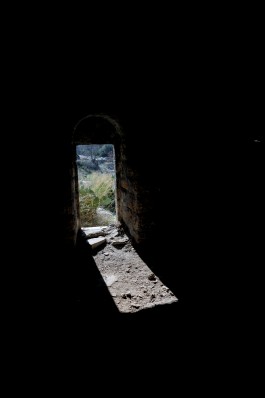 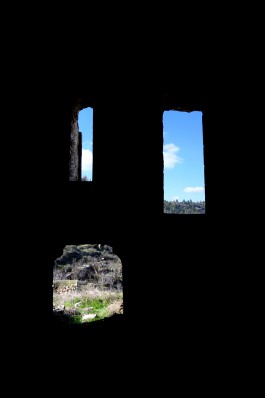 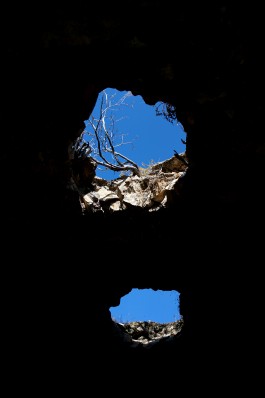 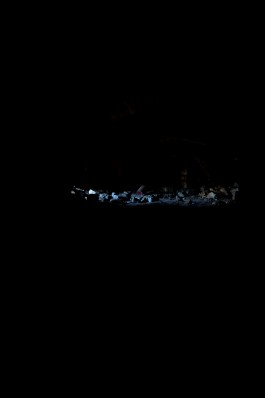 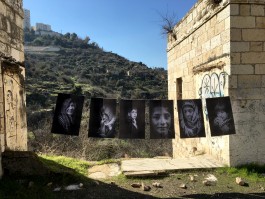 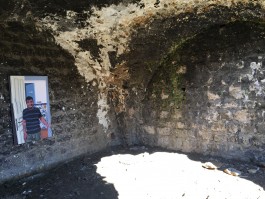 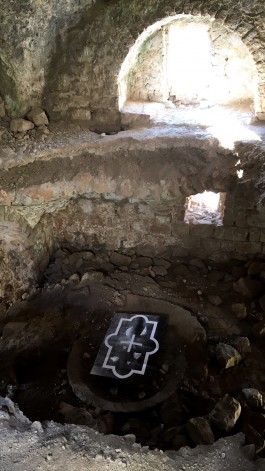 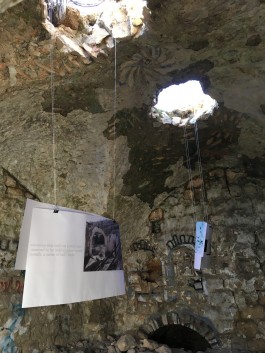