Ghost town is the name that has been given to the traditional market area, Al Baldah Qadimah, in Al-Khalïl Palestine.
Also known as Hebron, it is one of the most important holy site for both Muslim and Jewish communities as it host
the Ibrahimi mosque, or cave of the patriarchs, sanctuary of Abraham, Isaac and Jacob.

This area is also the stage of regular conflicts and tension between the two communities. An illegal Jewish settlement of 500 individuals is located in “Jabla al Rahama” right in the heart of the old city. Since 1997, the Israeli army took possession of this quarter, dividing the city into two zones known today as H1 and H2. The divided Hebron is the only Palestinian city to be colonized from the “inside”, 1500 Israeli soldiers are controlling the H2 zone which represent about 20% of the city. Palestinian families were forced to leave their home and around 1800 local storekeepers to close their shops, turning this historical market neighbourhood of the old town into a no man’s land now called the “ghost town”.

This marketplace which was a crucial platform for eastern-western trades during centuries is now left abandoned.
The handful owners that kept on running their business are facing daily struggle with soldiers controls and settlers who are now living above their heads. In certain parts, a fence is separating the streets from the first floor in order of protection from the regular throw of large objects, but not from liquids and insults. Locals are feeling powerless in front of this threats and left over by the international community. 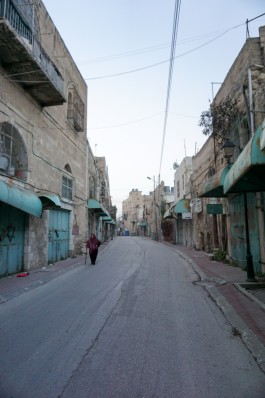 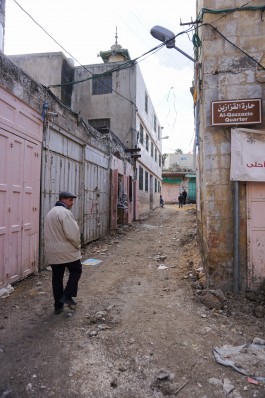 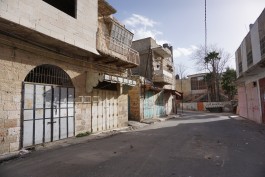 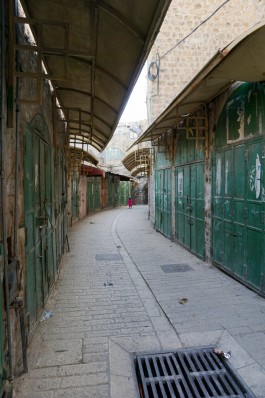 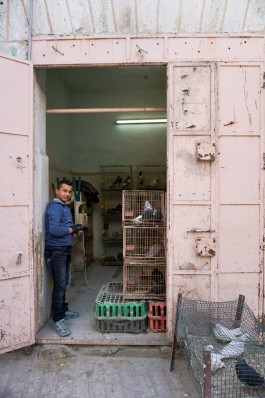 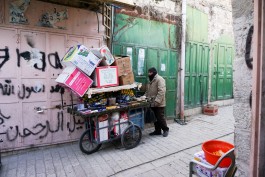 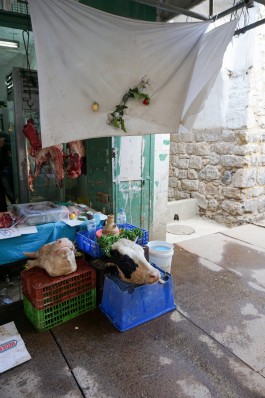 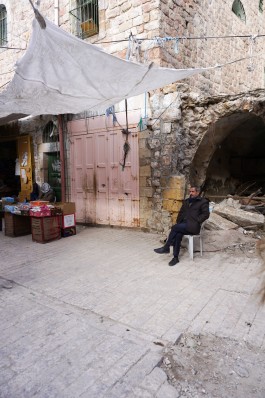 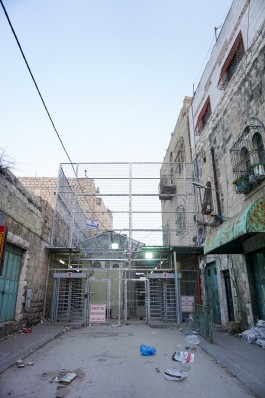 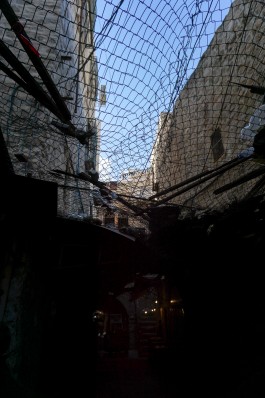 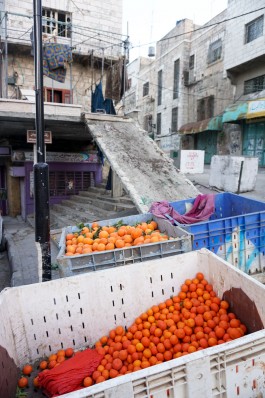 The photos have been exhibited during the Hypepeace pop-up store week-end in London.

HYPEPEACE is a streetwear label motivated by community and social conscience. Taking a satirical approach to streetwear but simultaneously establishing itself with a serious agenda. The designs are inspired by iconic images which are then translated to highlight and support specific causes of importance to the global community, playfully adopting the aesthetic to ironic effect. 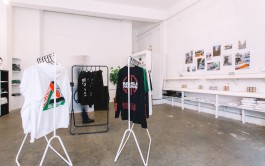 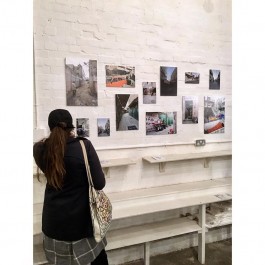 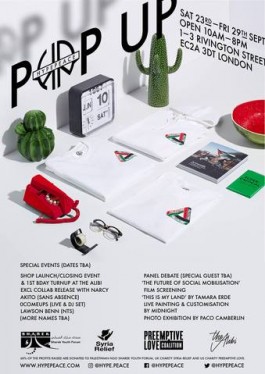